The bitter dock is a plant-type from the type of the dock (Rumex). It occurs naturally in large parts of Eurasia and North Africa. It is used as a food and medicinal plant. In agriculture and horticulture today, however, it is rather regarded as a weed and is also considered toxic because of its rather high oxalic acid content.

The bitter dock is one of the largest and most conspicuous shrubs on meadows and pastures. It reaches an average growth height of 60 to 120 cm. The thin, soft-leaved basal leaves are up to 40 cm long and 20 cm wide and have an ovoid-elliptic outline with a heart-shaped base.

At the tip they are blunt to pointed. The small and inconspicuously green-coloured flowers are combined to form large, stiffly upright and richly branched inflorescences. At fruit time, the flowers take on a brownish colour. The inner petals (“valves”) enclose the small nut fruits during the fruit season and play a role in the spread of the fruit by serving as flight and swimming aids.

Best cheeses due to selected alpine herbs and meadow herbs. We ♥ cheese!

The bitter dock colonizes fresh, nutrient-rich locations such as roadsides, fields, overfertilized meadows and pastures. It is a nitrogen and phosphate indicator and thus a fertiliser indicator and a typical type of overfertilised fatty meadows (slurry meadows). At the same time, the well cut tolerant species also indicates soil compaction.

The lush plant takes up a lot of space and displaces other species in mass occurrences. The feed value is unfortunately low. Sorrel species are wind-blooded and are among the plants that cause pollen allergies.


Back to the Hay MilkHay milk comes from cows that are fed exclusively with fresh grassland feed, hay and little grain. Wiki

DISCOVER THE GREATEST VARIETY IN THE CHEESE SHOP 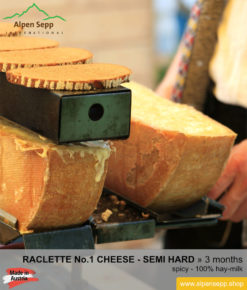 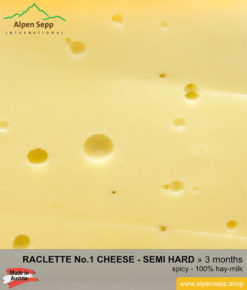 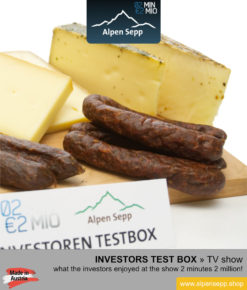 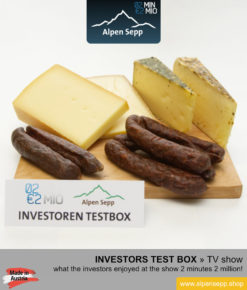 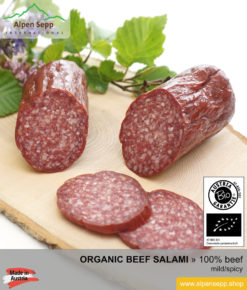 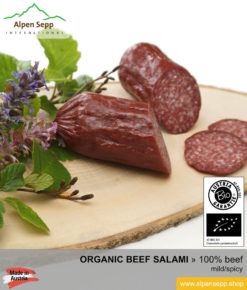 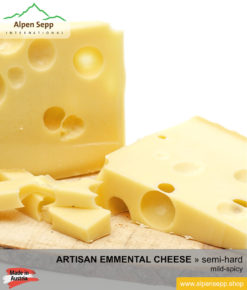 Rated 4.92 out of 5
from: €34.49
For you!
HARD CHEESEThe Vorarlberger Bergkäse (mountain cheese) is a regional cheese specialty from the Austrian province Vorarlberg.