To the report on www.heumilch.at – and background information on hay-milk regulation (the hay-milk “rules of the game”) 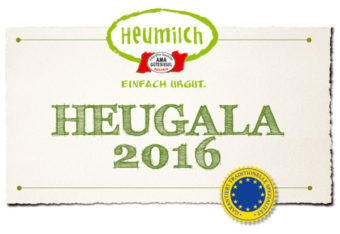 The EU Commission has recognised Austrian hay milkHay milk comes from cows that are fed exclusively with fresh grassland feed, hay and little grain. » More info as a “protected traditional speciality” (g.t.s.), which means that it is now protected from plagiarism from the 28 EU states by the qualityDetecting cheese defects and quality - on the cheese dough. Recognizing cheese defects requires some practice. » More info seal, reports the Austria Press Agency, citing the Salzburger Nachrichten.

This means that domestic hayHere in Austria, we call our fresh, natural milk for our cheese production hay milk (hay mild standard) - in Germany it is different. » More info milkCheese milk is the milk intended for the production of cheese, also with the concomitant use of buttermilk products, cream products, sweet whey, sour whey and whey cream (whey cream) » More info can be found in a category such as Pizza Napoletana, cultivated mussels from France (moules de bouchot), special Belgian beers such as Oude Geuze or Dutch matjeshering.

The seal of quality “guaranteed traditional speciality” was awarded for the first time in German-speaking countries – Federal Minister Rupprechter awarded the seal at the big Heugala on 5 March 2016 in Salzburg.

“Austrian hay milk is the first food in German-speaking countries to be awarded the g.t.S. labelCheese packaging must have certain markings. The purpose of these markings is to protect the consumer from deception and to announce the supply of certain information about the product. » More info and is thus given special protectionTo protect the cheese wheel, it is put into salt bath or turned into dry salt. The salt removes water from the cheese and it dries faster. So the rind is formed. » More info. This is a confirmation of the work of our hay milk farmers and processors, who have dedicated themselves to the most original form of milk production,” explains Karl Neuhofer, chairman of ARGE HeumilchSince 2004, ARGE Heumilch Österreich has been bringing together around 8,000 hay-milk farmers and more than 60 dairies. » More info Austria.

The seal of approval was officially awarded on 5 March by Federal Minister Andrä Rupprechter at the big Heugala in Salzburg – in the presence of personalities from politics and business as well as over 500 hay milk farmers.

The Austrian dairy industry relies on uncompromising top quality: in addition to hay milk products, it stands for a high proportion of organic milk, nationwide GMO-free production and the strict criteria of the AMA quality label. Around 80% of the milk is produced in mountainThe Vorarlberger Bergkäse (mountain cheese) is a regional cheese specialty from the Austrian province Vorarlberg. » More info and disadvantaged areas, from which many regional product specialities such as organic meadow milk are obtained. In Austria there are now around 8,000 hay-milk farmers who do not use silageHealthy hay milk comes from cows that are fed exclusively on fresh grassland feed, hay and grain.  » More info at all.

“Hay milk is the best example of quality paying off. Consumers are increasingly turning to regional specialities and are prepared to pay more for them. In economically difficult times, products such as hay milk are a real opportunity for farmers. The quality seal ‘guaranteed traditional speciality’ brings additional added value for this Best of Austria product”, emphasises Federal Minister Andrä Rupprechter.

“The seal gives consumers an even greater guarantee of quality and authenticity,” emphasises Andreas Geisler, coordinator of ARGE Heumilch. The award offers opportunities not only on the domestic market in Austria, but also in exports. “Hay milk as a guaranteed traditional speciality is therefore also the focus of our future marketing activities. There are currently around 600 different hay-milk products available on the domestic market.

The EU labels agricultural products and foodstuffs with tradition. In addition to a certain originProtection of origin or protection of origin are statutory regulations. » More info, these labels guarantee a taste experience at a high level of quality, due to strict testing procedures and regular controls. For several years now, hay-milk products such as Tiroler Bergkäse, Vorarlberger Bergkäse, Tiroler Almkäse and Vorarlberg Alpkäse have been allowed to bear the “protected designation of origin” PDO seal.

Sales of hay-milk products in the domestic food trade rose by 3.5 percent to more than 109 million euros in the previous year. For the white pallet, hay milk products increased by 3.8 per cent, for the yellow pallet by 2.2 per cent. The hay industry thus developed contrary to the market as a whole, which suffered a drop in sales of two per cent. Sales of hay milk products grew by 2.3 per cent to almost 42,000 tonnes in 2015. Austrian hay milk was again marketed at 100 per cent in the previous year. 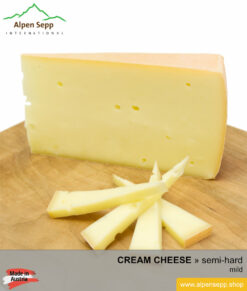 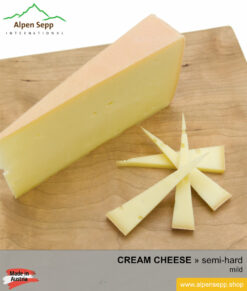 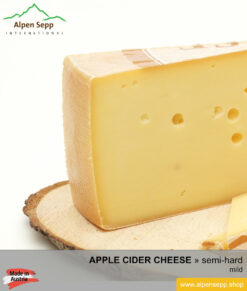 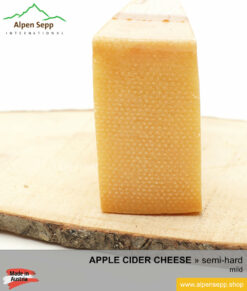 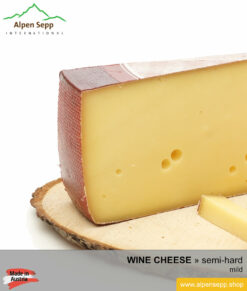 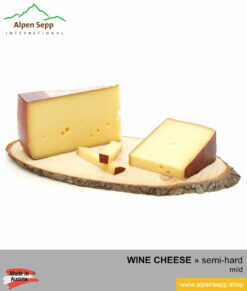 One thought on “Haymilk now has “Guaranteed traditional speciality seal of approval of the EU”.”